Agency: Made in Spain

Full sequencing study, made for de agency “Made in Spain” through the production company “Spika Films” with a double target, make the sale of the project to his client “Adolfo Domínguez” and have a technical support breakdown study of every film shot where already was expressed the art line that the director´s like for the spot.

From drawing to reallity

First visual conception about the film, who´s  got the production will taken place, showing to the final client a concrete vision of how it would show his product. And the production team a foothold to start shooting in a difficult conditions.

The full-time production of the drawings, was 48 hrs. 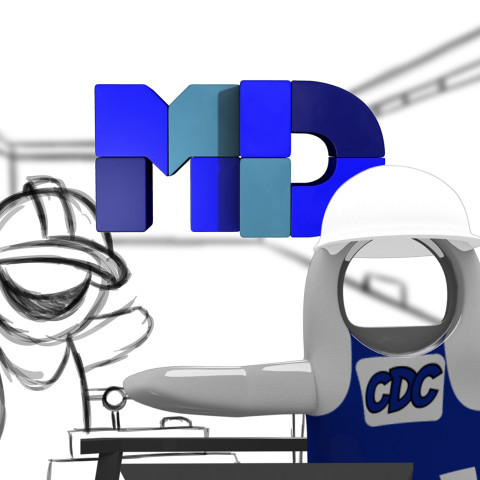 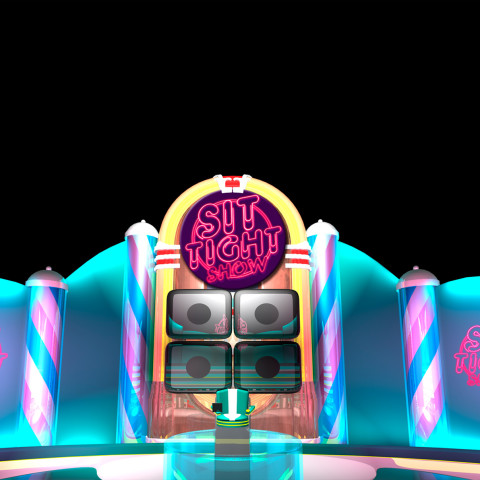 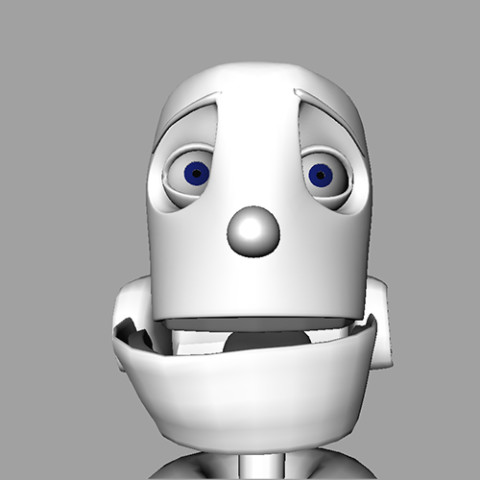 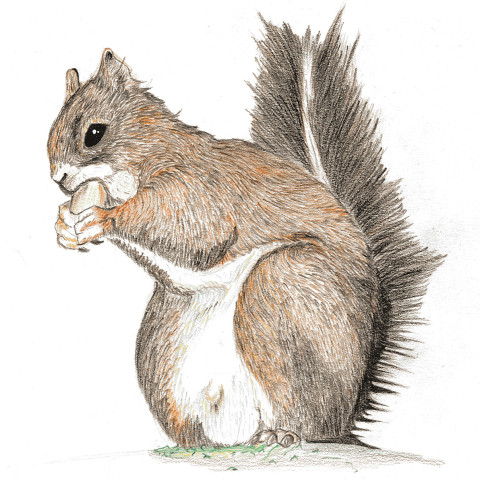 We use our own and third party cookies to improve our services. If you go on surfing, we will consider you accepting its use.